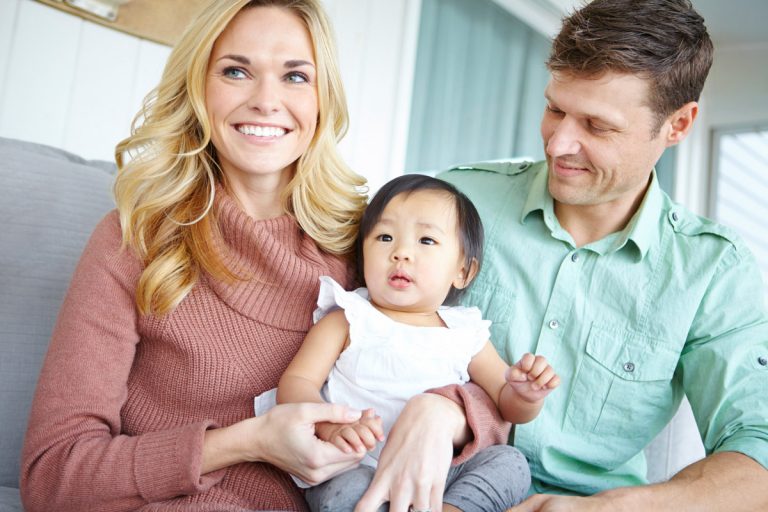 3. Guardian with respect to his ward.

Q: What are the qualifications of a Filipino who  may adopt?

2. In a Position to care for his children;

5. Not  been  Convicted  of  any  crime  involving moral turpitude;

6. Emotionally and psychologically capable  of caring for children;

a. Adopter is the biological parent of  the adoptee,

b. Adopter is the spouse of adoptee’s  parent.

Q: What are the qualifications of an alien who  may adopt under R.A. 8552?

A: 1. Possesses Same qualifications as those  enumerated for Filipino adopters;

2. His  country  has  Diplomatic  relations  with the Philippines;

3. Has been living in the Philippines  for at least 3 continuous years prior to  the  application  for  adoption  and  maintains such residence until adoption  decree has been entered.

a. He is a former Filipino who seeks  to adopt a relative within the 4th  civil  degree  of  consanguinity  or  affinity,

A:  A  guardian  may  only  adopt  his  ward  after  termination of guardianship and clearance of his  financial accountabilities.    Q: What is the rule when a person seeking to  adopt has a spouse?

A:  Such person must adopt with his spouse  jointly. The general rule is that husband and  wife shall jointly adopt.

Except   1. One  spouse  seeks  to  adopt  the  legitimate child of the other;

Q: Who may be adopted?
A:  1. Any person below 18 of age who has  been  administratively  or  judicially  declared available for adoption;
2. Legitimate child of one spouse by the  other spouse;
3. Illegitimate child by a qualified adopter  to improve the status of said child to  that of legitimacy;
4. Person  of  legal  age,  if  prior  to  the  adoption,  said  person  has  been   consistently considered and treated by  adopters as their child since minority;
5. Child  whose  adoption  has  been  previously rescinded;
6. Child  whose  biological  parents  have  died  provided  no  proceedings  have  been  initiated  within  6  months  from time of death.

Q: What is the definition of “child”?

A: A child is any person below 18 years old.

Q: What is the definition of “child legally free for  adoption”?

A: A child voluntarily or involuntarily committed  to  the  DSWD,  freed  of  his  biological  parents,  guardians, adopters in case of rescission.

Q:  Whose  written  consent  is  necessary  for  adoption?

2. Biological parents of the child, if known  or  the  legal  guardian,  or  the  proper  government instrumentality which has  legal custody of the child;

3. Legitimate children of the adopter, if 10  years old or over;

4. Illegitimate children of the adopter, if  10 years old or over and living with him;

5. Spouse of the adopted, if married;

6. Spouse of the adopter, if married.

All Posts »
PrevPreviousILLEGITIMATE CHILDREN
NextARBITRARY DETENTION     (Art. 124 OF REVISED PENAL CODE OF THE PHILIPPINES )Next