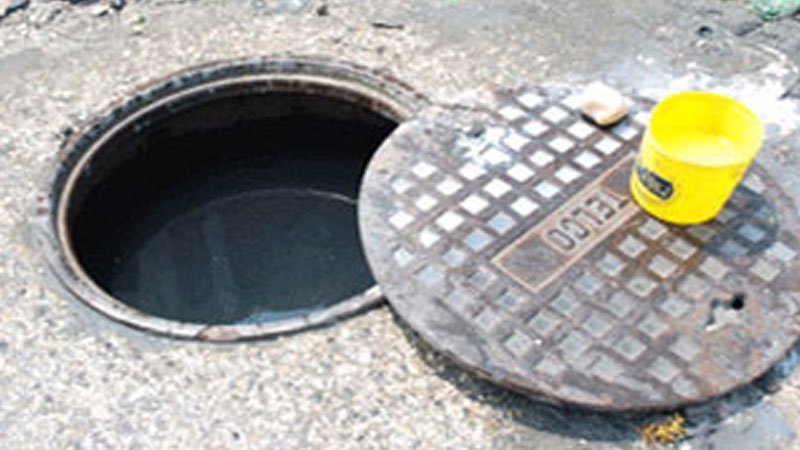 My boss asked me to go out in a date but since i declined his offer, he is threatening me that he will fire me. Is he liable for sexual harassment?