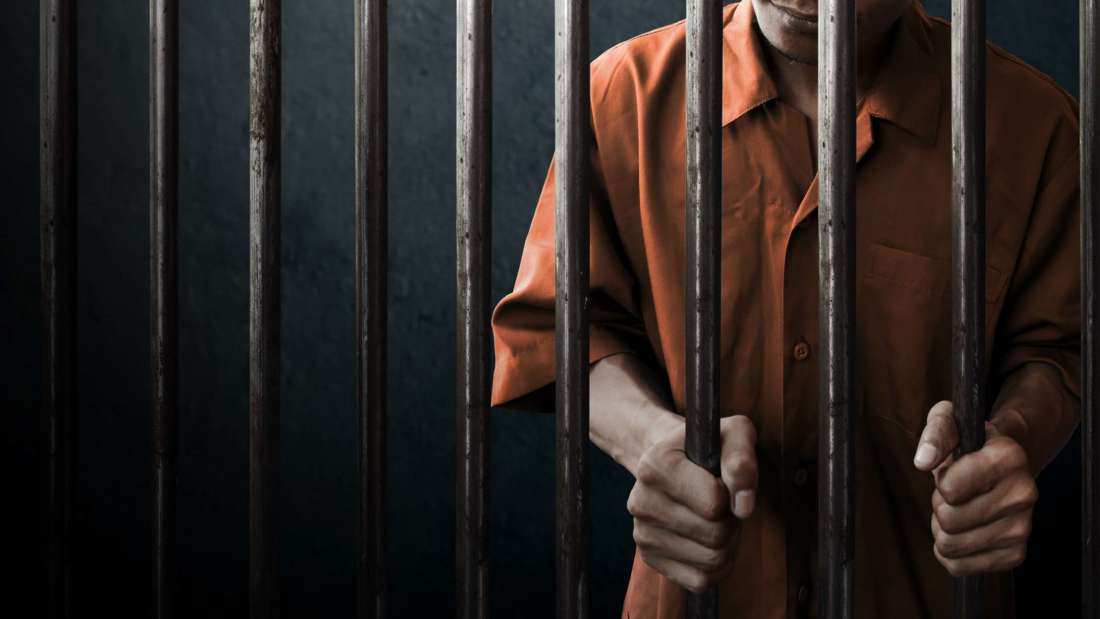 Q: What are the elements of the crime of arbitrary
detention?
A:
1. Offender is a public officer or employee
2. He detains a person
3. Detention is without legal grounds.
Q: When is a person considered in detention?
A: A person is detained when he is placed in
confinement or there is restraint on his person.
Q: Can there be arbitrary detention even if the
victims were not kept in an enclosure?
A: Yes. The prevailing jurisprudence on kidnapping
and illegal detention is that the curtailment of the
victim’s liberty need not involve any physical
restraint upon the victim’s person. If the acts and
actuations of the accused can produce such fear in
the mind of the victim sufficient to paralyze the
latter, to the extent that the victim is compelled to
limit his own actions and movements in accordance
with the wishes of the accused, then the victim is,
for all intent and purposes, detained against his
will. (Benito Astorga v. People, G.R. No. 154130,
Oct. 1, 2003)
Q: When is detention said to be without legal
grounds?
A: The detention of a person is without legal
ground:
1. When he has not committed any crime or,
at least, there is no reasonable ground for
suspicion that he has committed a crime.
XPN: A valid warrantless arrest (Sec.5,
Rule 113, Revised Rules of Court).
2. When he is not suffering from violent
insanity or any other ailment requiring
compulsory confinement in a hospital.
Q: Is it necessary that the public officer be a police
officer for him to be held liable for arbitrary
detention?
A: No. It is important, however, that the public
officer must be vested with the authority to detain
or order the detention of persons accused of a
crime such as policemen and other agents of law,
judges or mayors.
Note: In arbitrary detention, the offender is a public
officer whose functions have something to do with the
protection of life and/or property and maintenance of
peace and order. Thus, if the one, who arrests another
without legal ground, is without authority to do so, like
a clerk in the Office of the Central Bank Governor,
arbitrary detention is not the proper charge but illegal
detention.
Q: Can a barangay chairman be guilty of this
crime?
A: Yes. He has authority, in order to maintain peace
and order, to cause the arrest and detention of a
person. (Boado, 2008)
Q: Can private individuals be held liable for
arbitrary detention?
A: Yes, if they conspired with such public officers.
Q: What are the legal grounds for the detention of
persons without which a public officer may be
held liable?
A:
GR:
1. Commission of a crime
2. Violent insanity or other ailment requiring
compulsory confinement of the patient in
a hospital
3. When the person to be arrested is an
escaping prisoner
XPN: When the peace officers acted in good faith even if the 3 grounds mentioned above are not obtaining, there is no arbitrary detention

Rights of persons under Custodial Investigation in the Philippines

Philippine Criminal Law: What is parricide?